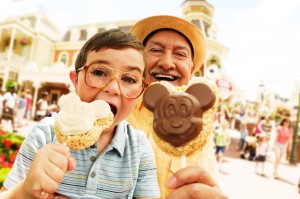 Through the years, the magic of Disney has been brought to life through the tireless service of its people. As our way of saying “thank you,” Disney Retirees are invited to stay connected, relax and enjoy the Disney magic, with the all-new website. 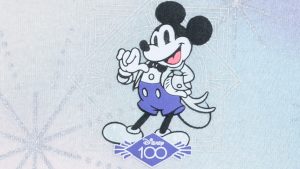 Disney is excited to mark its 100th anniversary in 2023, and to help you get ready for what’s to come, here’s a sneak preview of the very first employee and retiree-exclusive, limited-release items that will be available for purchase beginning next week! In addition to the Disney100 Platinum Celebration Collection items now available to guests and consumers, the following items […] 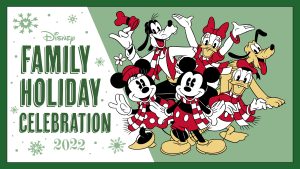 Beginning March 7, Cast Connection will open its doors even wider with a change in admission guidelines. In addition to Cast Members, the location will now welcome Operating Participant employees with a valid Disney-issued ID (A and B), Reedy Creek employees, and Cast Member spouses/domestic partners with a Main Entrance Pass. A limited number of Guests will also be welcomed […] 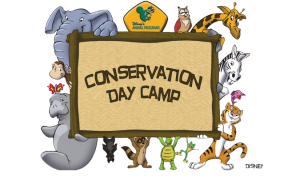 Looking for a great experience to offer your youngest friends and family members over summer vacation? Disney’s Conservation Day Camp is a Cast-exclusive opportunity open to Disney U.S.-based Cast Member family and friends’ children who will be entering kindergarten through 9th grade during the 2022-2023 school year. This week-long day camp is designed to inspire children to conservation action in […]

New Pavilion and More for Epcot 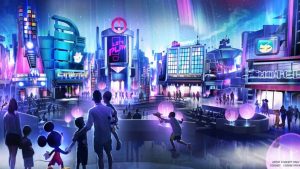 A new pavilion, an updated park entrance and a new Experience Center showcasing the park’s future were recently announced, joining the long list of other exciting projects already underway at Epcot. First of-its kind play pavilion coming to Future World The ongoing evolution of Epcot includes plans for a pavilion unlike anything ever seen at the park. This new space […] 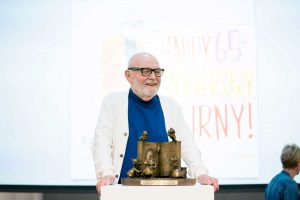 Disney Cruise Line made history April 29 as the newly reimagined Disney Wonder became the first passenger vessel to transit the new set of Panama Canal locks. This marked a milestone not just for Disney Cruise Line, but for the entire cruise industry as the ship took advantage of the bigger and better Panama Canal. It was a momentous occasion […]

Disneyland’s longest tenured Cast Member, chef Oscar Martinez, just hit a very important service milestone…60 years with The Walt Disney Company! The 81-year-old chef began his career at the Happiest Place on Earth on December 29, 1956 as a busboy at Fantasyland I and II. When Oscar started, Disneyland had only been open for just over five months. Oscar is […]

Save Online at ShopDisney

Shop thousands of Disney theme parks merchandise items  online! Disney Retirees who are eligible to receive a theme parks merchandise discount and have a valid Main Entrance Pass can use their discount at ShopDisney. For the discount to be applied, an active Main Entrance must be affiliated with the ShopDisney account. To start shopping…and saving, link your Pass today! To get started, you will need to sign up for an […] 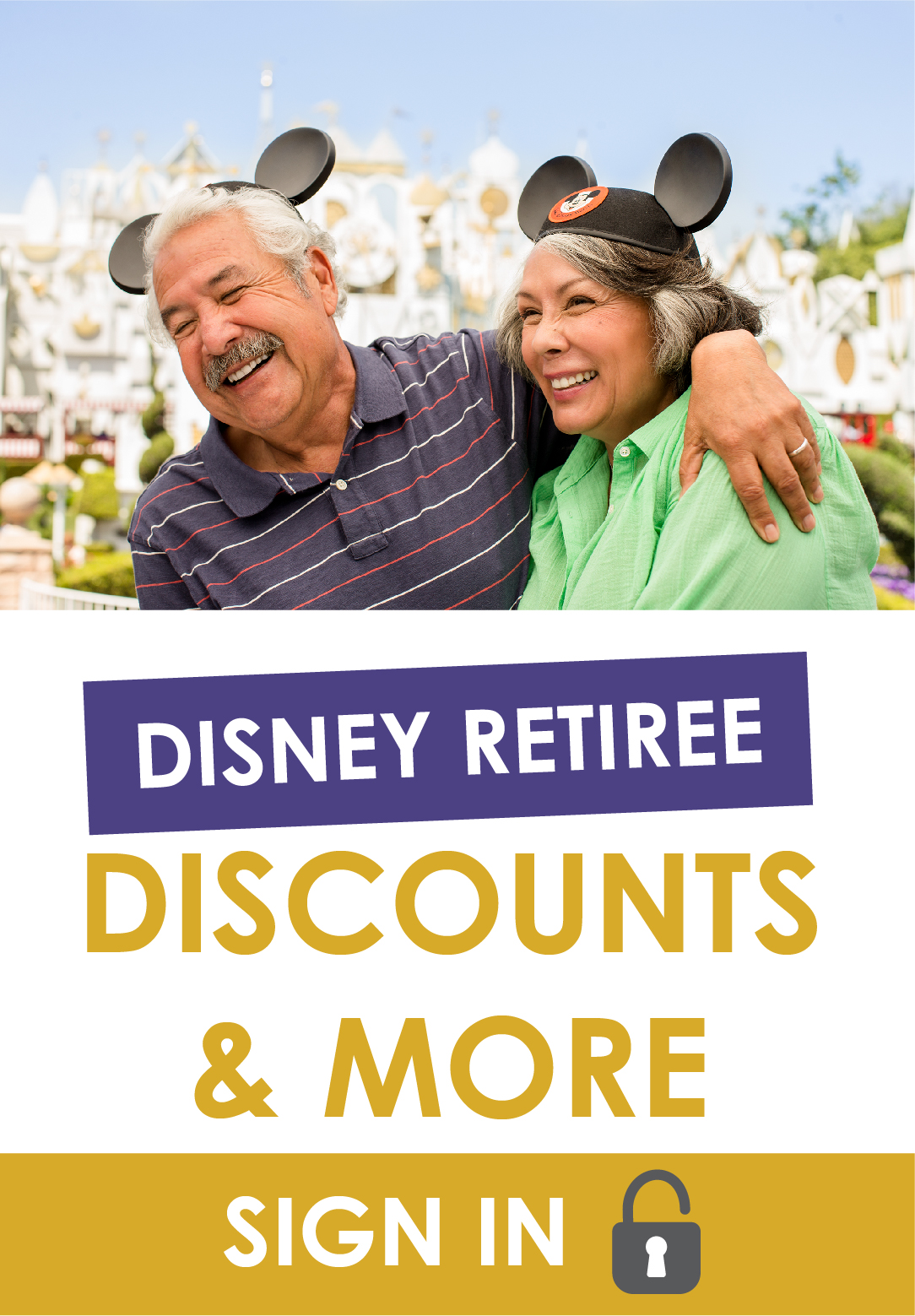 Need access? Make sure your contact information is up to date by calling Global HR Operations at 321-939-7000.